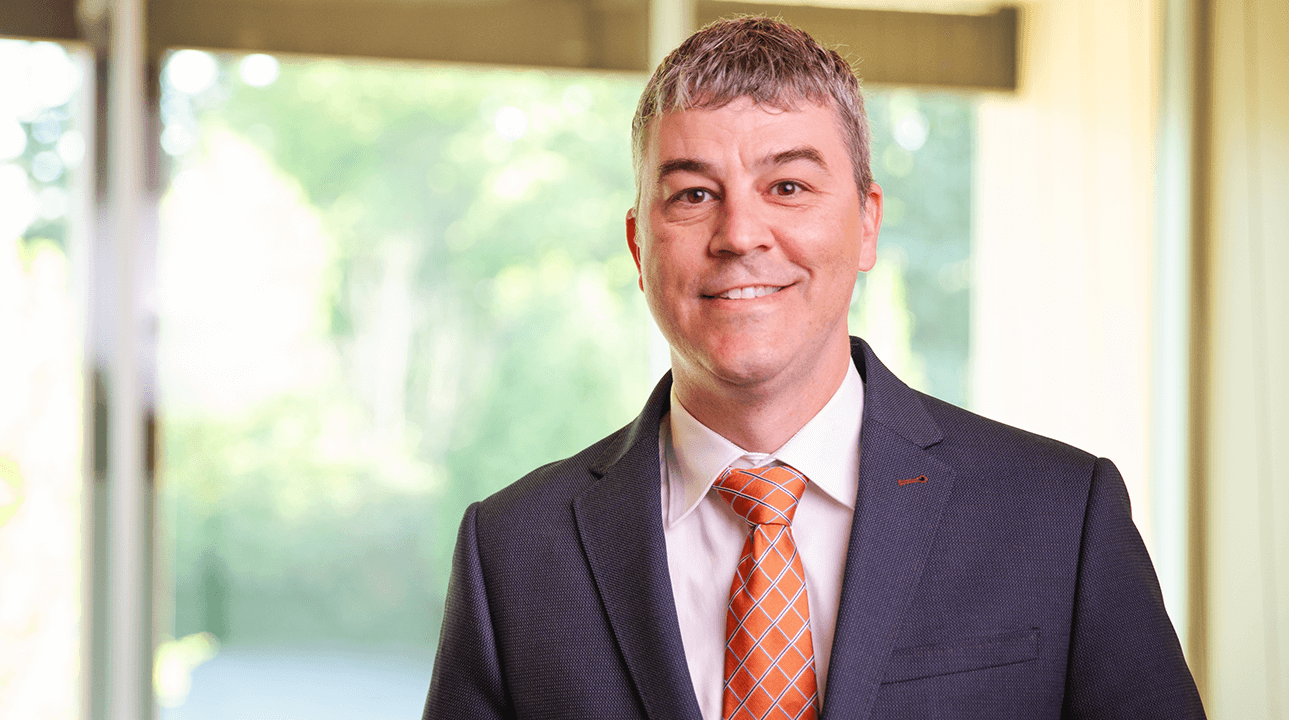 Justin P. Olsen, MD, is a board-certified surgeon. He studied microbiology at the University of Montana, where he played football for the national champion Griz program. He obtained his Doctor of Medicine from the University of Washington in Seattle. His general surgery residency was completed in Denver, Colo. at Saint Joseph Hospital. Following his residency, Dr. Olsen spent seven years as a military surgeon in the United States Air Force. He earned a Bronze Star during his deployment to Afghanistan. He was previously Chief of Surgery at RAF Lakenheath in the United Kingdom.

Dr. Olsen spent his early childhood in Gig Harbor, Wash. before moving to Helena, Mont. prior to high school. He now lives in Lynnwood with his wife and five children. He enjoys spending time with his family and anything sports related, especially the Seahawks and Sounders. 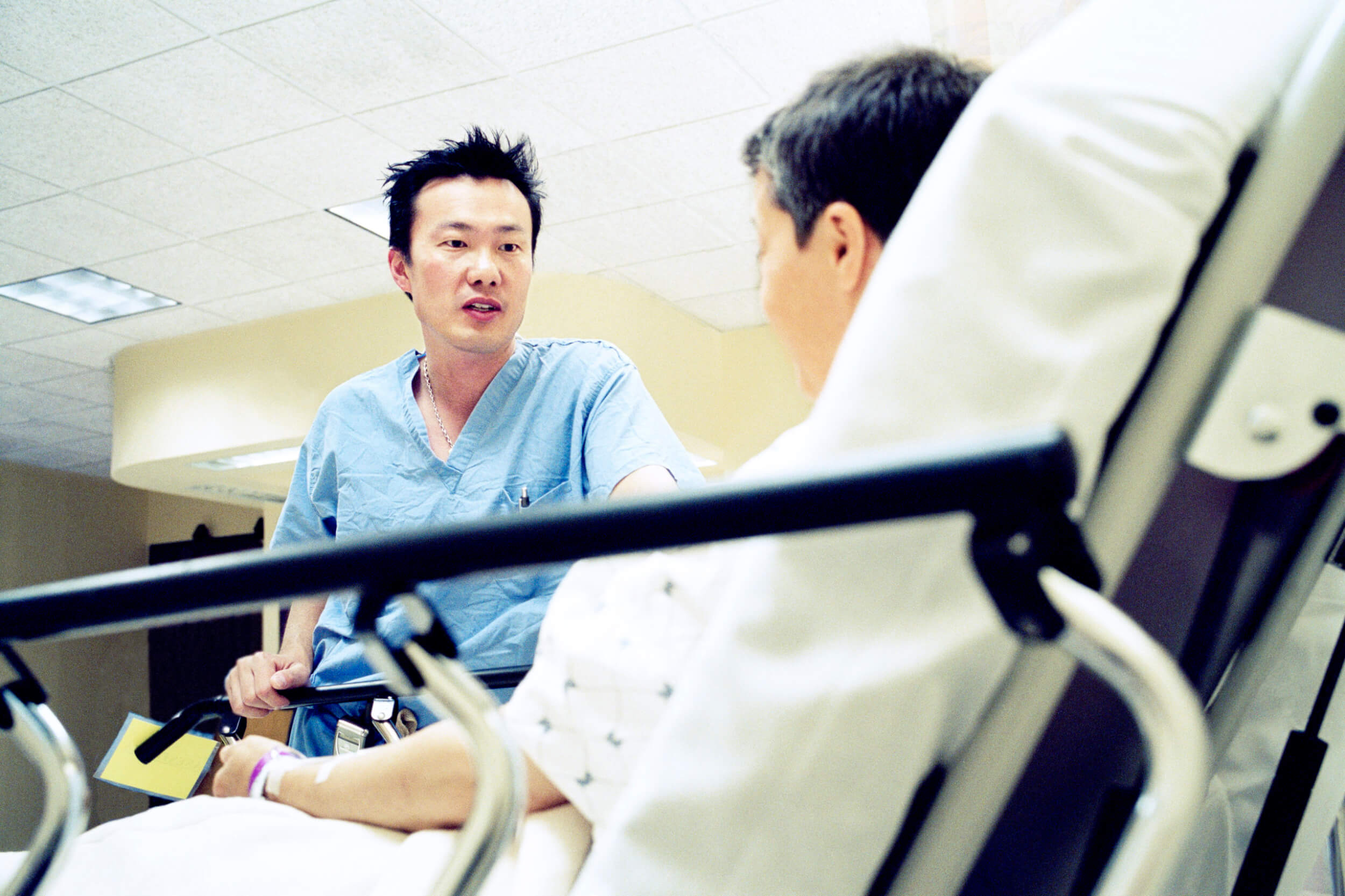 As the name implies, a colorectal surgeon is a doctor who deals with mainly the lower digestive tract.
See More 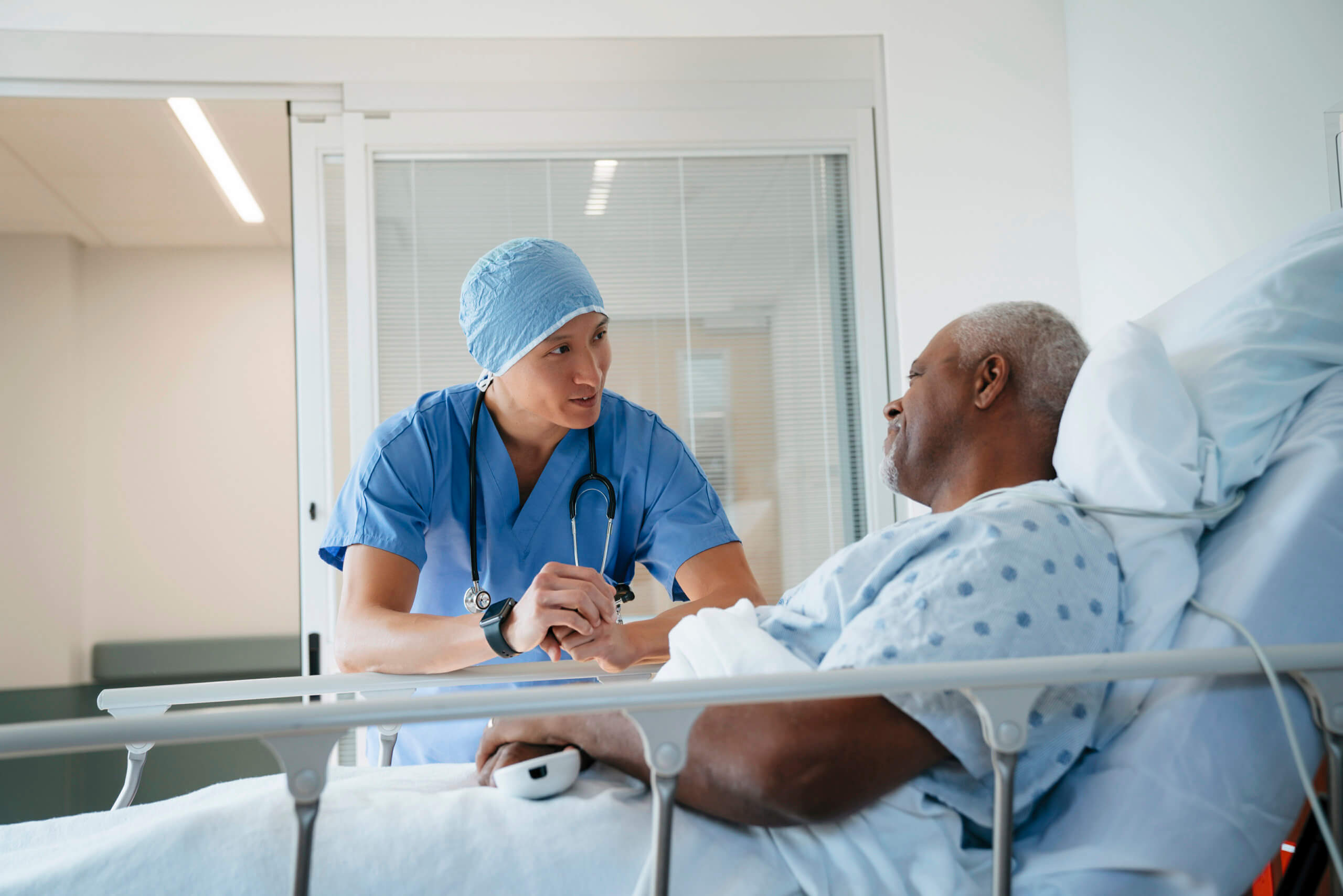 As the name implies, a general surgeon is a doctor who deals with more or less the entire human body.
See More 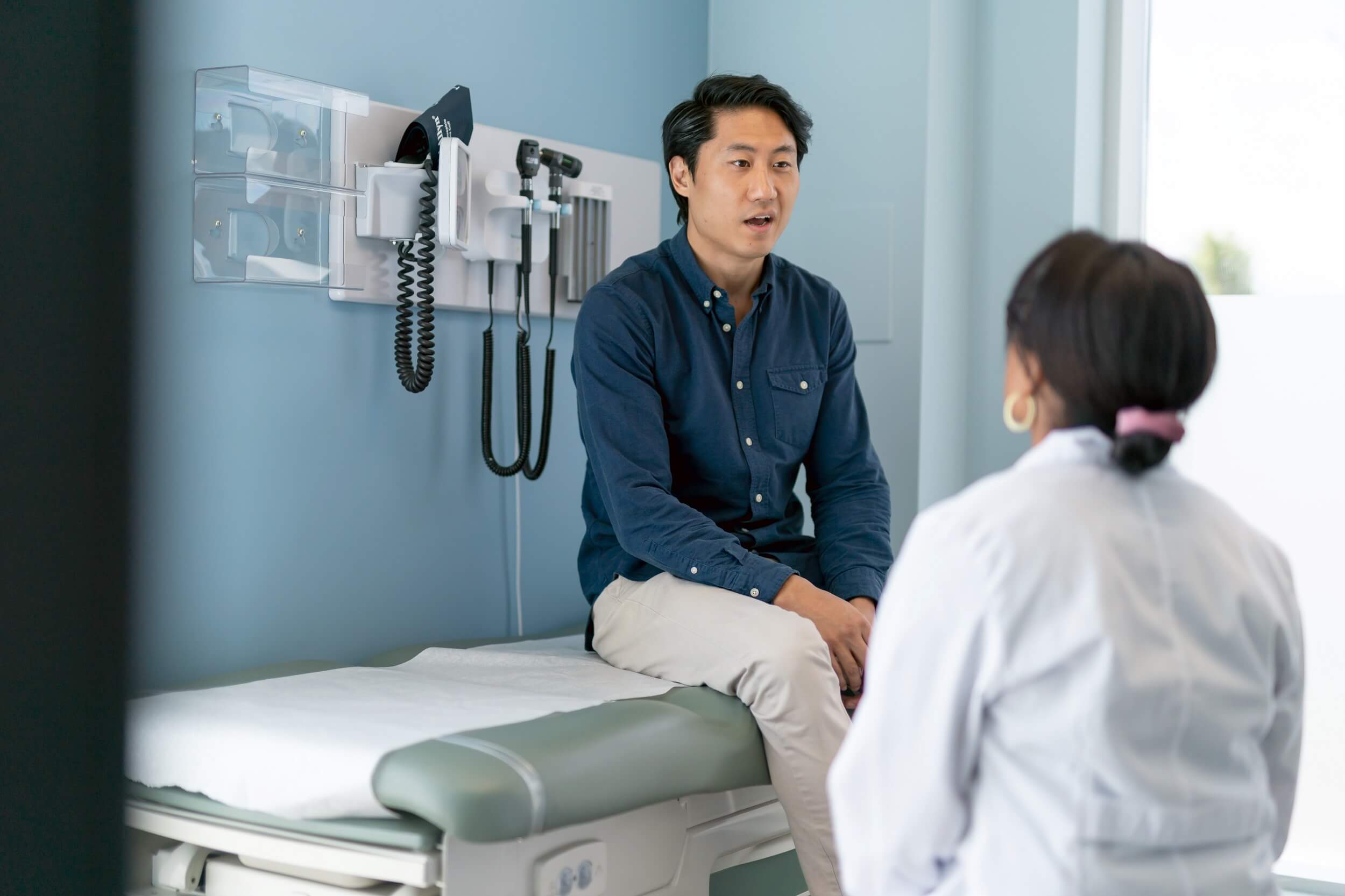 Program: Board Certified
Institution: American Board of Surgery 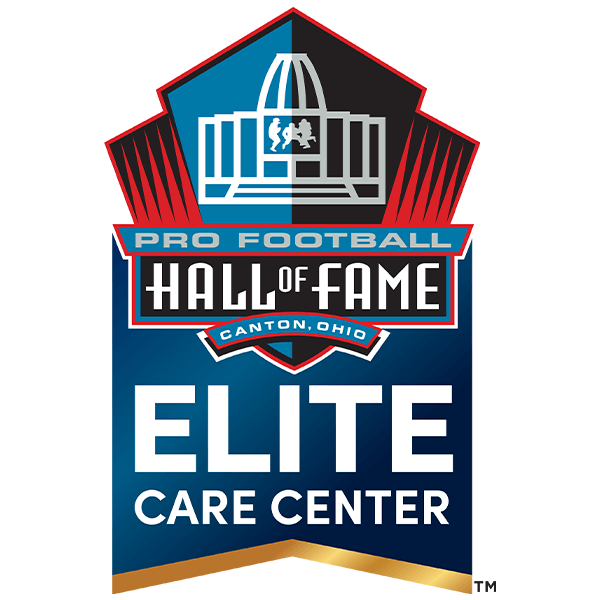 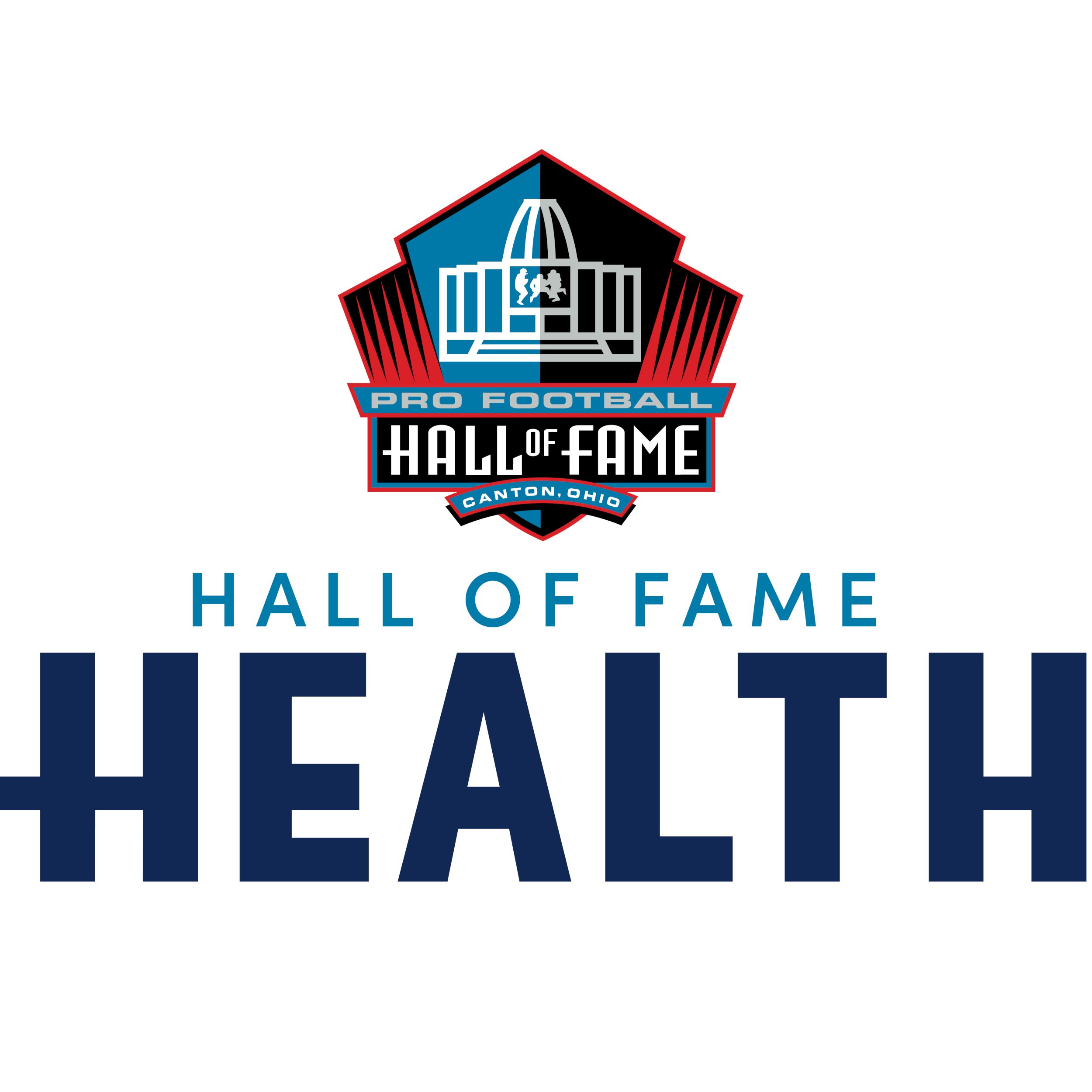 Proliance Partners with the Pro Football Hall of Fame