Learn About Sinusitis from One of Our Surgeons

Where are the sinuses?

There are four paired sinuses, which are normally large, air-filled cavities that surround the area of the nose. The four main pairs include the frontal sinus, which are in the forehead.

The maxillary sinuses are below the ethmoid sinuses, and they are located right behind the cheekbone. These are also the most known sinuses, as they are the most infected sinuses.

Lastly of the four pairs, the sphenoid sinuses are at the back of the nose, nearly at the center of the head, as they are behind the eye sockets.

What can happen to the sinuses?

Normally, all these sinuses should be full of air and nothing else, but if the openings to the sinuses are blocked or swollen shut, that’s when problems can start to form.

When the sinuses are closed, it keeps bacteria in the sinus. The bacteria is essentially trapped and unable to exit at the drainage point of the sinus. This can lead to a sinus infection, or commonly known as sinusitis.

As mentioned before, sinusitis is when the bacteria is trapped inside the sinus and can’t exit due to the blockage. Sinusitis can cause the sinus to fill up with pus and the inner lining tissue can also thicken, which makes it easier for future infections.

Some notable symptoms of sinusitis include headaches, nasal congestion, yellow or green discharge, disequilibrium, and much more.

As sinusitis can last for quite a while, the inner lining tissue may become permanently thickened. This causes the nasal passage openings to be either always partially or completely blocked. The thickened tissue hangs down into the nose and is then called polyps. People with asthma are particularly prone to developing polyps.

How does one treat sinusitis?

Sinusitis treatments are used to prevent or reverse abnormal swelling of the mucosa and remove the infection. There are various solutions depending on what is causing the sinus infection.

If it’s a very simple sinus infection, doctors may recommend the use of a decongestant and regular saline nasal washes. However, when using a decongestant, it’s important to not use them for more than three days, as it can actually cause more congestion.

If the sinusitis is a little more serious, doctors may recommend the use of antibiotics. Antibiotics usually only take 10 to 14 days for the infection to fully disappear.

Doctors may also prescribe the use of steroids alongside the antibiotics, which help bring down the swelling in the sinus membranes. These steroids can either be inhaled or taken by mouth.

Finally, if the sinusitis is persistent, surgery may be required. Surgery of the sinus can remove the blockages that are causing the infection and surgeons can also enlarge the sinus passages, making it easier for the passages to drain.

If you need care, seek care.

If this article has brought any sort of awareness to similar symptoms or problems you’re facing, come into our office and meet with our excellent otolaryngologists! Sinusitis may not seem like a big deal, but it can turn into a bigger problem down the road. It’s better safe than sorry. If you need care or another opinion on your sinusitis, make an appointment with us today. 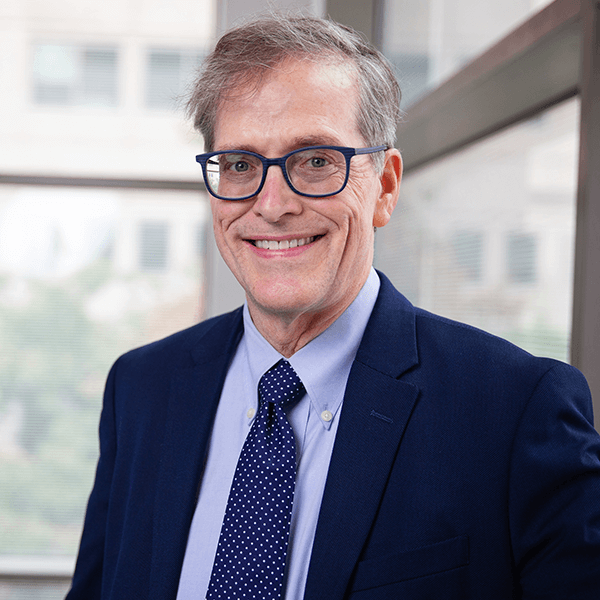 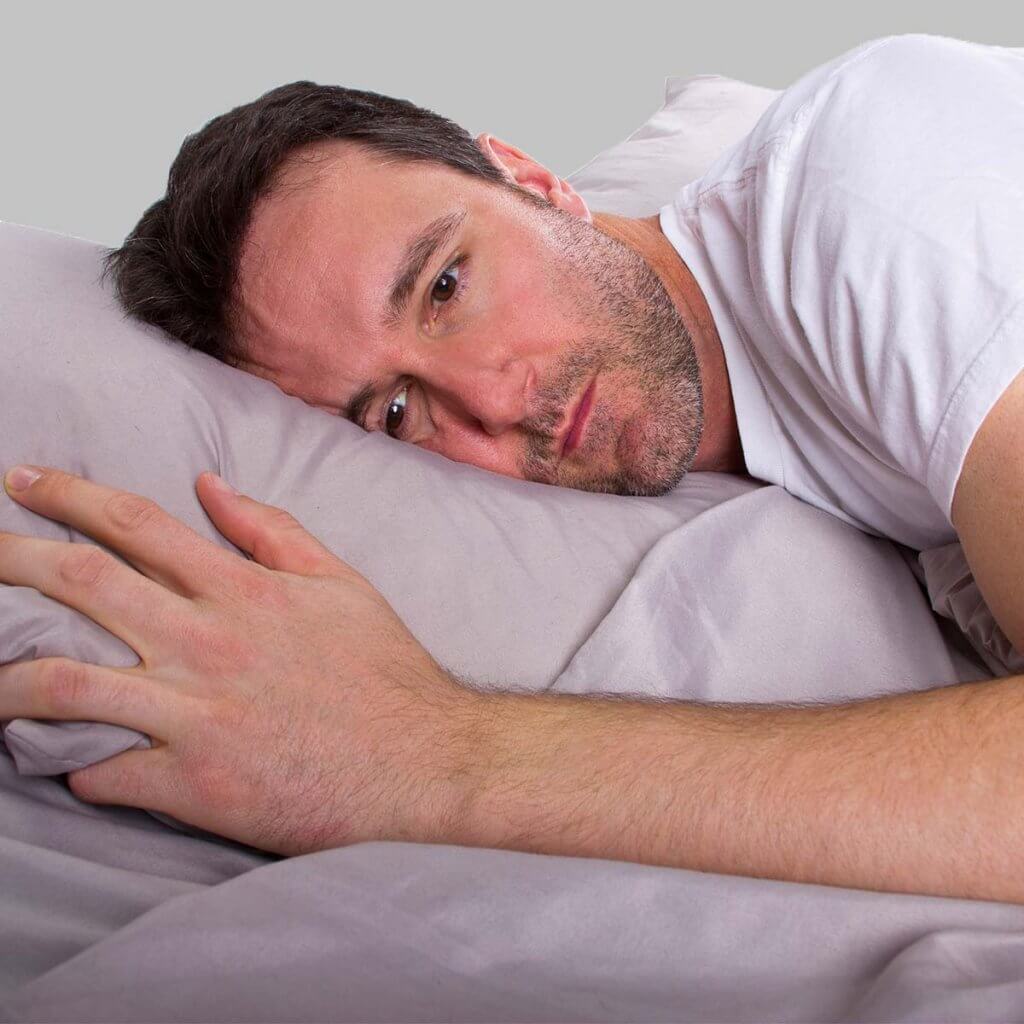 The Inspire implant is easily one the most exciting advancements in bioengineering and sleep medicine...
See More 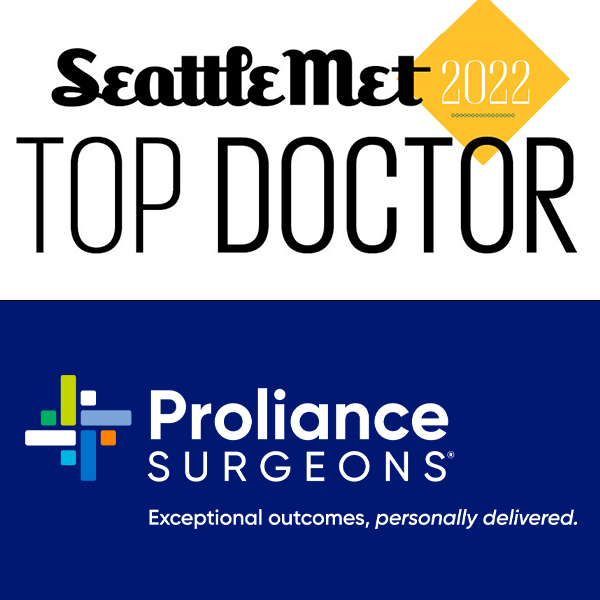 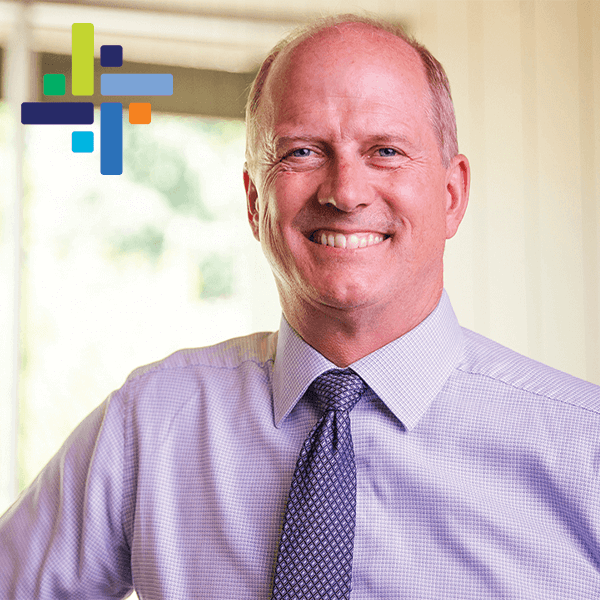 Help us congratulate Dr. Backous on his upcoming role as President for the American Academy...
See More