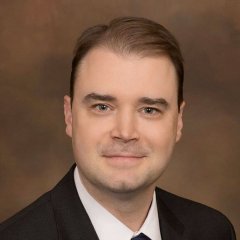 Todd Klesert, MD, was born and raised in Kalamazoo, Michigan. He was valedictorian of his class at Alma College graduating summa cum laude and Phi Beta Kappa, before moving out west to Seattle to attend the University of Washington. He earned both MD and PhD degrees from the University of Washington, in conjunction with the Fred Hutchinson Cancer Research Center, where he made important contributions to the field of human genetics. He completed his ophthalmology residency at the prestigious Wilmer Eye Institute at Johns Hopkins University, followed by fellowship training in medical and surgical retina at the Doheny Eye Institute at the University of Southern California in Los Angeles.

Since completing his medical training, Dr. Klesert has served as an Assistant Professor at the University of Minnesota in Minneapolis. Back home at the University of Washington, he remains a part-time Clinical Assistant Professor, training future physicians and eye surgeons. He has authored numerous scientific articles and book chapters and has been principal investigator for several clinical trials.

Dr. Klesert is an avid outdoorsman and photographer, but spends most of his free time raising his young daughter with his wife Jennifer. Although the Pacific Northwest has become his adopted home, he continues to root for his favorite sports teams from Michigan.

Program: Board Certified
Institution: American Board of Ophthalmology

Please contact your care center to prepare for your appointment. 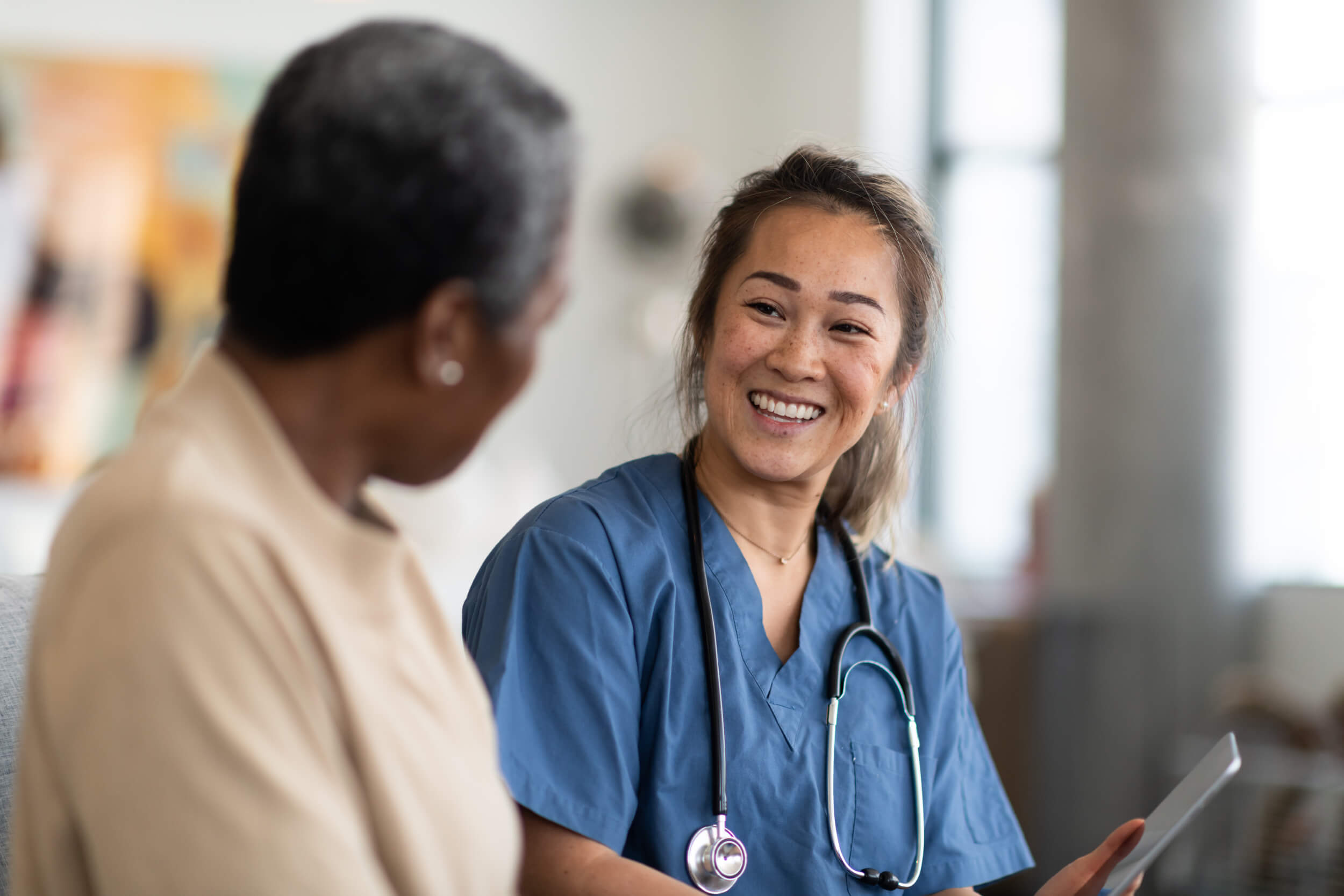 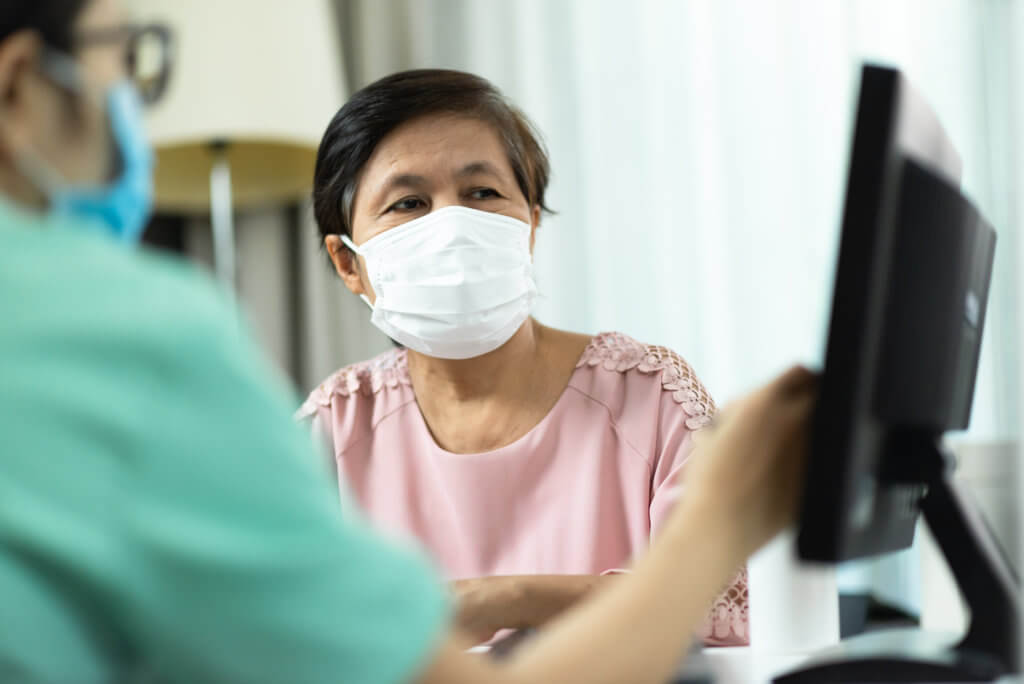 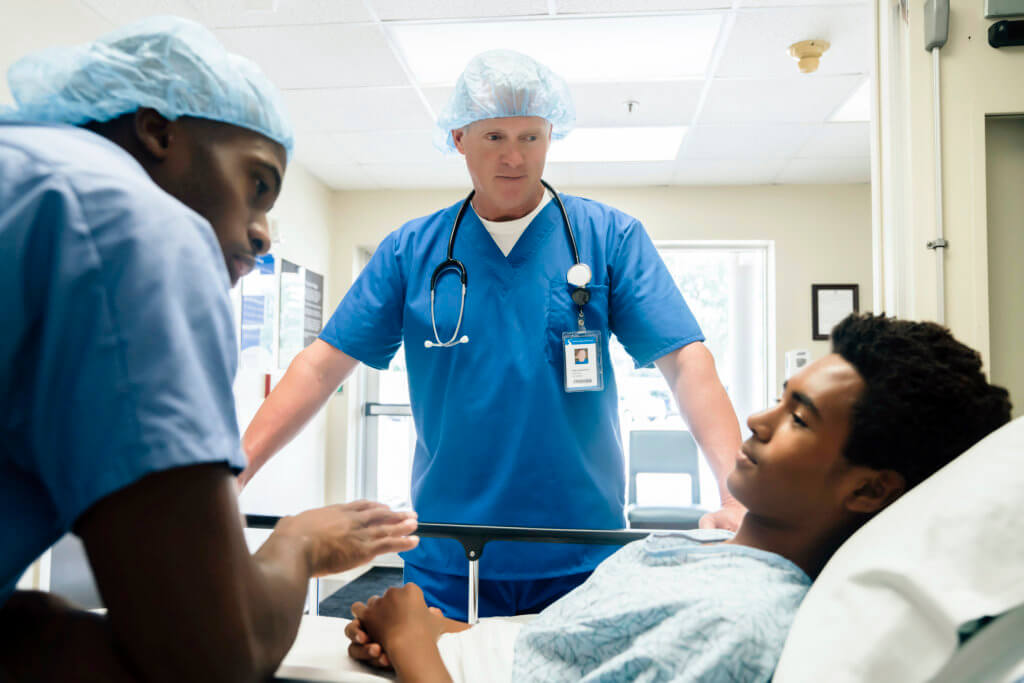