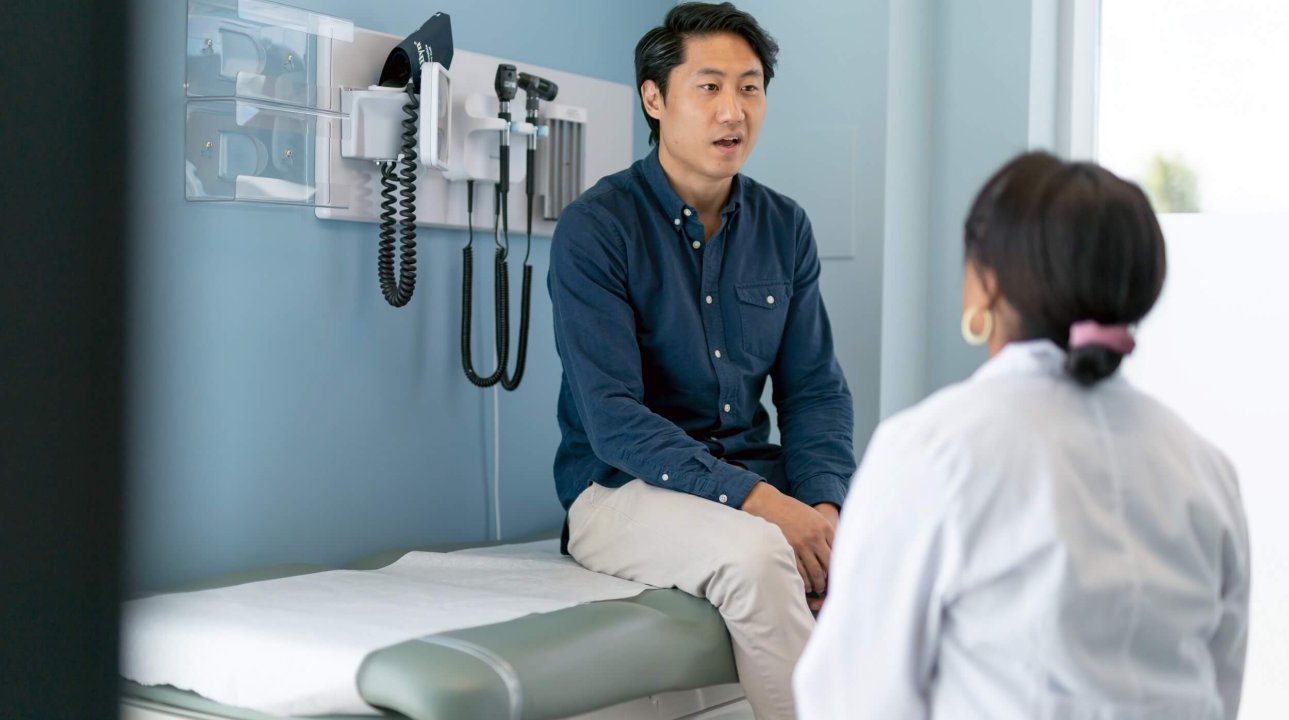 Gastroesophageal Reflux Disease or GERD, sometimes referred to as heartburn, is the abnormal backward flow or reflux of stomach acid into the esophagus (the food pipe connecting the mouth and the stomach).

GERD is sometimes associated with a defect in the diaphragm muscle that separates the abdomen from the chest, also known as a Hiatal Hernia.  The most common reason for GERD is the failure of the Lower Esophageal Sphincter complex (LES) at the junction of the stomach and the esophagus.  The LES functions as a valve to prevent reflux. GERD is a complex medical problem that often requires a detailed workup to determine the cause and treatment.

Most GERD is treatable by avoiding certain foods and liquids that activate it or with medications to reduce acid. When medications no longer work or there is a large or complicated hiatal hernia, surgery is sometimes recommended.

All surgeries for GERD attempt to “recreate” the LES to prevent continuing reflux.  This is typically accomplished by closing the defect in the muscle to repair the hernia and wrapping the stomach around the last part of the esophagus.

Most general surgeons at Proliance perform anti-reflux surgery, including:

The laparoscopic approach, which is using small instruments (5-10mm) with a camera at the end to see inside the patient’s body while the surgeon performs the operation, involves reinforcing the LES valve between the esophagus and stomach by wrapping the upper portion of the stomach around the lowest portion of the esophagus. The operation can also be performed by installing a specifically designed magnetic ring that your surgeon will place around the bottom of the esophagus.

The procedure reinforces the LES valve between the esophagus and stomach by wrapping the upper portion of the stomach around the lower portion of the esophagus, through robotic-assisted visualization, precision, and control. A surgeon can perform the procedure through small incisions, 1-2 cm, and direct the robotic arms throughout the surgery from a console. This gives a greater range of motion and precision to the surgeon and a magnified, high-definition, and three-dimensional view of where they are operating. 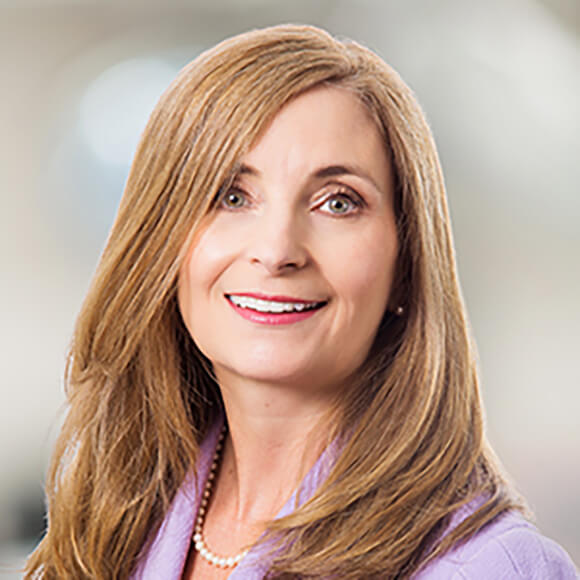 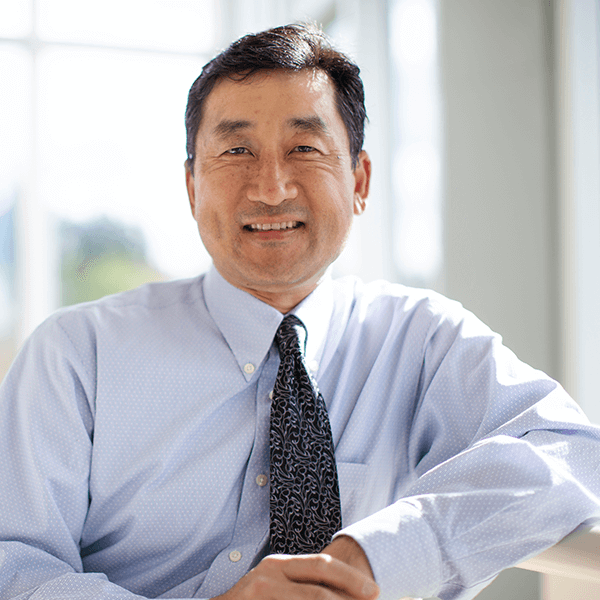 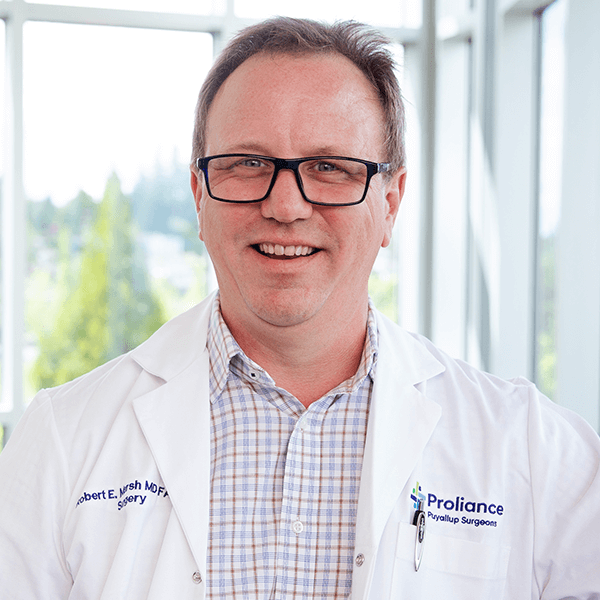 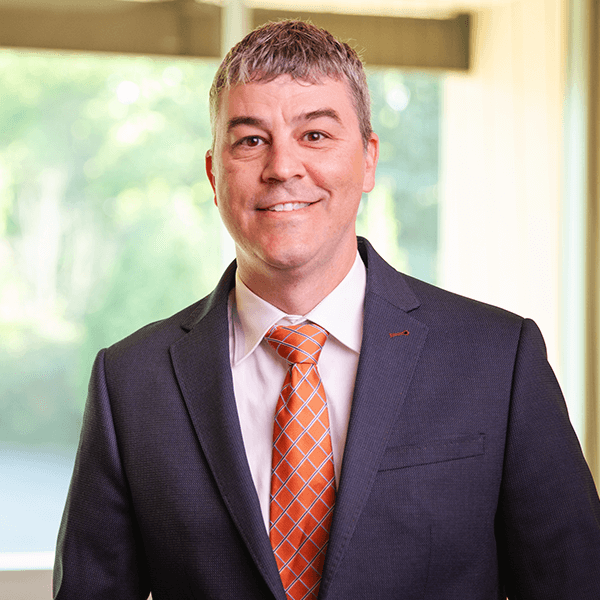 Skip over the map
View all GERD Surgery Locations 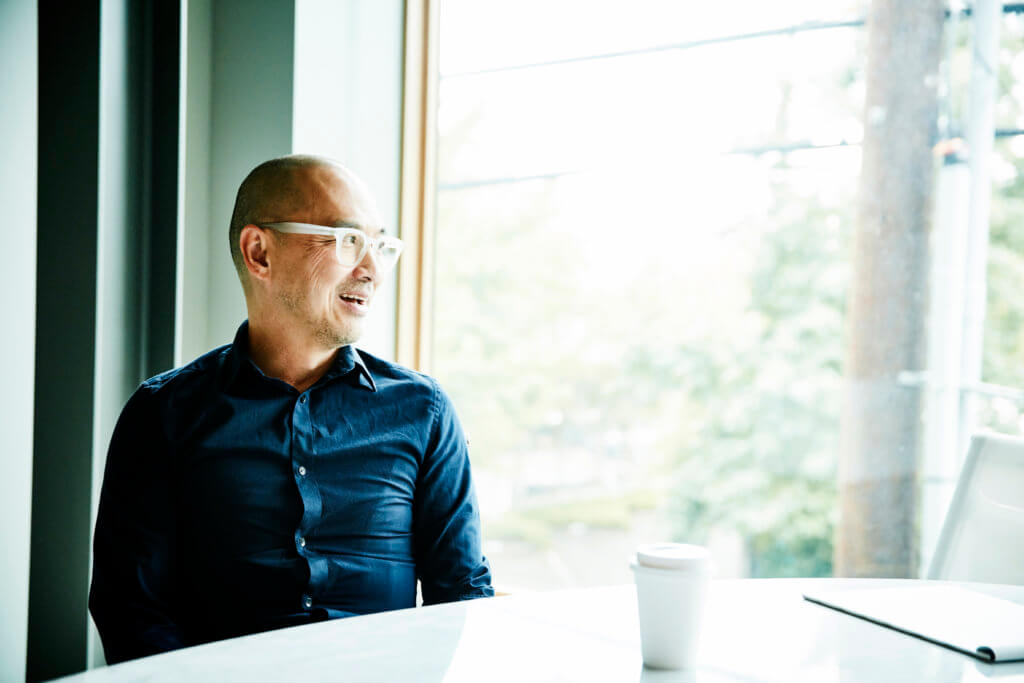 The Scientific Case for Living Healthier

These past few months have taught us that living a healthy lifestyle may be our...
See More 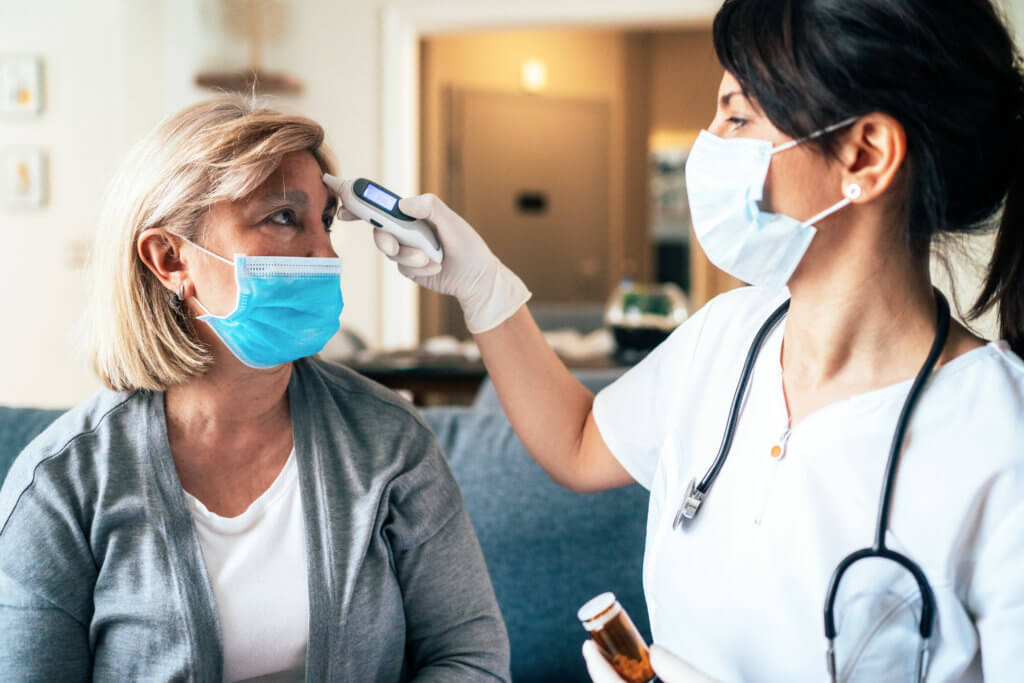 Elective Patient Care and Surgery in the Era of Pandemics

The number and frequency of global infectious pandemics is increasing. While the current SARS-CoV-2 virus...
See More